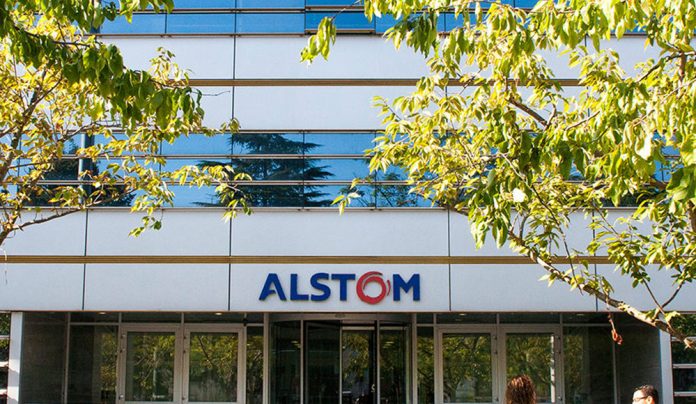 NEW DELHI, (Metro Rail News): Alstom Transport India has received a Letter of Acceptance (LOA) from the Delhi Metro Rail Corporation (DMRC) for a contract worth INR 90.27 Crores which is related to supply and commissioning of Train Control and Signalling system including Virtual signal implementation for Delhi Metro’s Red Line (Line-1) from Shaheed Sthal to Rithala of length 34.4 km with 29 stations.

Delhi Metro Rail Corporation (DMRC) invited bids for this work in March 2021 with an approximate cost of work to be INR 90.27 Crores and completion of a period of 15 months.

Technical bids were opened in May which reveals Alstom as the only bidder for this contract. Red Line of Delhi Metro is presently equipped with Alstom’s Urbalis 200 Train Control and Signaling Solution. Contract Number: CS56

Name of Work: Design, Manufacture, Supply, Installation, Configuration/Customization, Testing and Commissioning of Train Control and Signaling System for Short looping train movement along with Virtual signal implementation and Six cars to eight-car trains conversion along with Head stopping at all platforms of Line-1 and Integration of Train Control and Signaling system of Line-1 with Third-Party ATS system.

As stated earlier, DMRC initiated the process of signaling upgradation in 2019 on its Red, Yellow, and Blue Lines with the purpose to identify glitches and upgrade systems as per the requirement so that affected trains still runs at regular speeds of 33-37 km per hour along with providing smooth operations of trains and prevent stations from overcrowding.

For the Blue Line, the contract is awarded to Siemens with a value of INR 86.21 Crores in June 2020 while for Yellow Line upgradation, Alstom is the winner here also with DMRC issuing LOA to Alstom in June this year for work at the total cost of INR 89.30 Crores.