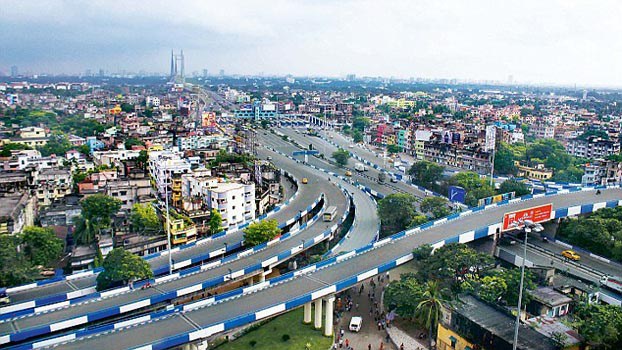 Vijayawada: The Amarawati Metro Rail Corporation (AMRC) inviting expression of interest through a Germany based tender agent. The objective of this study is to prepare a detailed Feasibility Study (“Detailed Project Report”) for the city of Vijayawada through validating the MRTS-options and conclusions of the pre-feasibility assessment and assessing the different design options of a Light Metro/ LRT system for Vijayawada.

In a pre-feasibility assessment conducted in July 2017, Light Metro/Light Rail Transit was
identified as the most suitable mass transit system for Vijayawada. The system would
comprise of two corridors (26 km) initially identified for the metro, plus additional extensions as feasible (e.g. to Vijayawada Airport and another corridor of approx. 5 km).The broad indicative scope of services includes the following tasks:-

This project will be financed from German Development Bank (KfW) and expected duration of completion of the above task is 4 months. The last date to submit the Expression of Interest (EOI) is September 28, 2017.