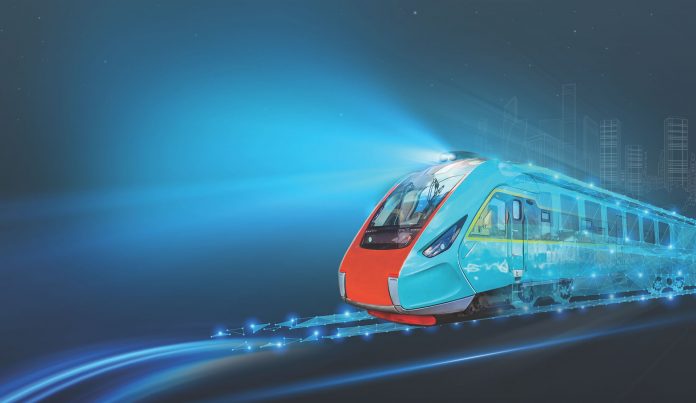 From social media giants to Google, every firm is dependent on the technology of Artificial intelligence. As the use of technology is growing rapidly, we need to realise its importance in the recent future. For almost every online tech ranging from a cab app to social media platforms to Scientific innovations and the making of aircraft, artificial intelligence has become a necessity, and it’s importance can’t be neglected.

As we will further proceed towards a more digital world, the need for technology will become more and more important. In such a case, it becomes more important for us to know how does it work? We also need to know its history so that we may assess the progress made by people in this field.

In World War II, when the allied forces were able to break the code of Hitler’s Enigma, which subsequently made the Allied victory a huge success, it was argued whether machines were able to think. The success of whole World War II is based mainly upon the code-breaking mechanism of USA, Russia and Britain. Indeed, it was the first such war which showed that machines could fully replace few humans works. Mathematician Turing was later to say, “Can machines think?”
Turing’s paper “Computing Machinery and Intelligence” (1950), and it’s subsequent Turing Test, established the fundamental goal and vision of artificial intelligence. At its core, AI is the branch of computer science that aims to answer Turing’s question in the affirmative. It is the endeavour to replicate or simulate human intelligence in machines. Artificial intelligence works with four major principles which are as follows:-

The list of things where artificial intelligence is being used is autonomous vehicles like drones, self-driving cars, medical diagnosis, proving mathematical theorems, playing games, search engines like Google search, online assistants like Siri, image recognition in photographs, spam filtering and much more. The list is so long that one can’t be able to calculate all.

Things are changing today. Everything has taken a new shape. The Coronavirus spread is playing a critical role in changing the ways which we used to live, and a lot more is expected to change in the near future as we try to adopt the New Normal.