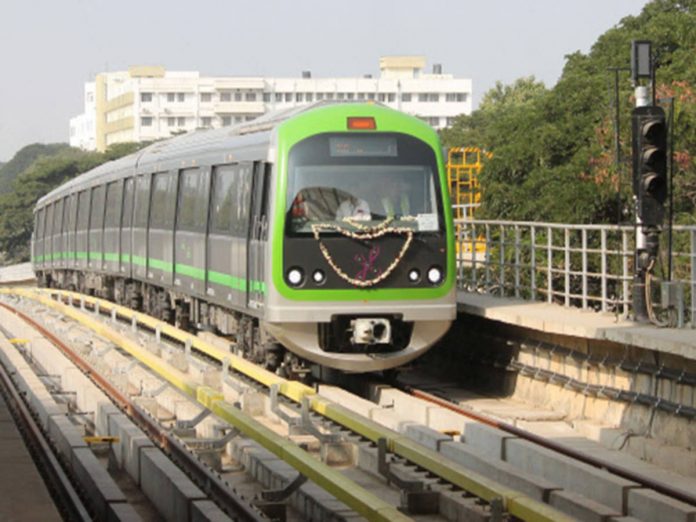 BENGALURU (Metro Rail News): Religious places are acquired for the Bengaluru Metro project only when it is necessary, said Bangalore Metro Rail Corporation Limited on Monday.

“For Bengaluru Metro Phase 2 project work 33 religious places in which, 30 temples, 2 churches and 1 mosque were acquired,” said BMRCL senior manager, TL Ravi Prakash.
buy viagra super fluox force online no prescription
BMRCL said there won’t be any damage to the church because of the construction works, responding to protests staged by the All Saints Church for nearly 300 days.

“Metro alignment on Hosur Road is 36 m distant from the All Saints Church building and does not pass below it. An open area of 1,140 sqm with some trees in front of the church building is needed for construction of the underground Metro station,” he replied.

Also, he stated the area needed in vacant land on a temporary basis for 3 years of period and number of trees to be cleared only 26.

“There will not be any damage to church structure by Metro construction work. One of such work was that of Cubbon park underground Metro station which was constructed at a distance of just 3 m from more than 100 years old CTO building without causing any damage” continues the release.