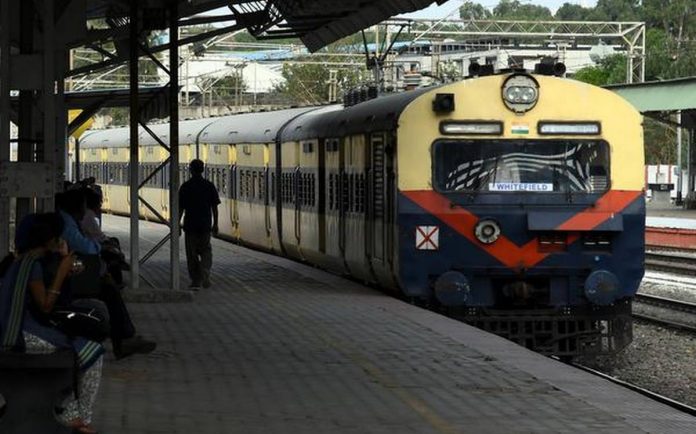 BENGALURU (Metro Rail News): If all goes according to plan, Bengaluru will probably become the first city in the country to get a modern suburban rail system. The proposed suburban stations will have a different look and feel than traditional railway stations. In fact, they may have a better design and aesthetics than existing Metro stations in the city.

The long-awaited 148-km dedicated city-suburban rail project, with four corridors, will have advanced facilities to Namma Metro and is likely to be operational by 2026.

“The major difference will be the track. While Metro trains run on standard gauge, the suburban train will be on broad gauge,” another railway official said. “The concourse will contain an automatic fare-collection system in a manner that divides the concourse into distinct areas.

The ‘unpaid area’ is where passengers gain access to the system, obtain travel information and purchase tickets. On passing through the ticket gates, passengers enter the ‘paid area’, which includes access to platforms,” said an official.

Suburban trains will be operated from 5 am to midnight with a station dwell time of 30 seconds. The trains will run at a scheduled speed of 30kmph to 90kmph at a frequency of 12-20 minutes. The stations will be designed for 14-car trains, considering the growth in traffic. Non-fare box revenue will be generated through commercial development and advertisements at station buildings, leasing of parking rights at stations, advertisements on trains and tickets, co-branding rights to corporate, film shootings and events on rail premises.