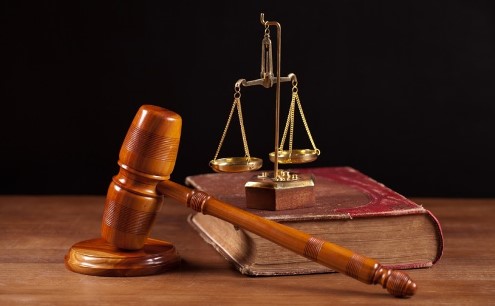 Chennai: The legal tussle between Chennai Metro Rail Limited (CMRL) and Gammon India Limited is likely to end amicably as they have agreed for arbitration before the Madras High Court.

The decision of the CMRL in July 2015 to terminate the order placed to Gammon — due to delay in completion of the tunnelling project after Gammon’s joint venture partner Mosmetrostroy, a Russian company, abandoned the project — led to the legal battle as Gammon approached the High Court.

In 2011, Gammon bagged the Rs. 1,947-crore contract along with Mosmetrostroy to design and construct seven underground stations for the CMRL.

In a recent hearing, when the parties agreed for arbitration, the Bench said, “With the positive approach of the senior counsels, the controversy has been resolved and it is agreed that all the parties would go in for arbitration to resolve their disputes.”

Kirti Dave, Charted Engineer, techno-legal consultant based in Mumbai, was nominated as a member to the arbitration committee by Gammon.

The parties also agreed to the suggestion made by the court to appoint Justice A.P. Shah as presiding arbitrator as legal issues are involved in these matters, apart from technical issues.

The Bench then directed to keep alive the six bank guarantees given by Gammon to the tune of Rs. 115 crore during the period of arbitration.

Gammon approached the HC after its contract was terminated in July 2015.