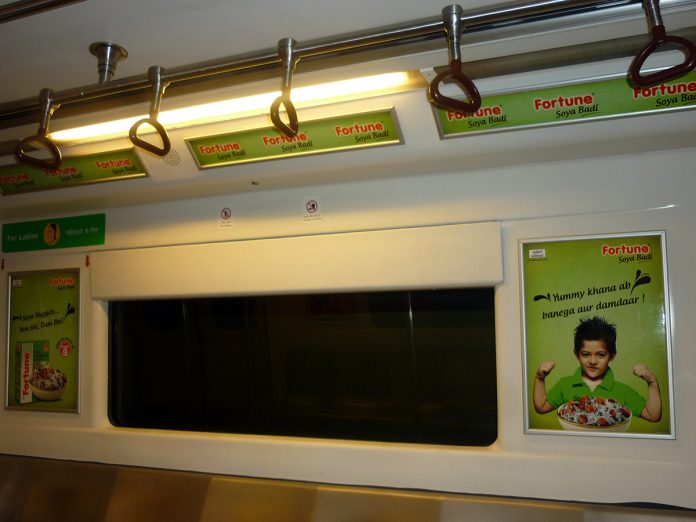 NEW DELHI (Metro Rail News): With the renovation of stations on the Red Line has begun, the Delhi Metro Rail Corporation (DMRC) has decided to also refurbish the train coaches used in the line.

The interiors of the coaches would be brought on a par with that of coaches used in the new metro lines, such as the Magenta and Pink lines. This will also be done for the other older lines, including the Blue Line, with the coaches getting new seats and digital screens.

The Red Line coaches were procured in 2002 and have completed more than 15 years of their 30-year life cycle. “The contract of 70 trains of four-coach formation, with a total of 280 coaches, is now prepared for a major overhaul as part of the mid-life refurbishment.
buy ventolin generic rxbuywithoutprescriptionrxonline.com/ventolin.html over the counter
All will be provided with a fresh layer of special water-base paint,” a DMRC spokesperson told.

The refurbishment will include floor repair and replacement, gangway overhauling, and secondary suspension replacement, with the work estimated to be completed in 20-24 months. “Forty of the coaches need major attention to their floor. The same is being planned with the help of the original car builder. There are a total of 420 number of gangways (partition area between two coaches) in 70 trains”.

All of these will go for overhauling, which includes 100 percent fabric/bellow replacement, and cleaning to provide a smooth ride to passengers,” the official added. “There are a total of 1,120 secondary suspensions in 70 trains. All these suspensions are planned to be replaced.”

Meanwhile, the DMRC will start selling India International Trade Fair entry tickets for the Business Days (November 14 to 18) and General Public Days (November 19 to 27). The tickets will be available at 66 select metro stations.

The first civil contract of Phase IV of Delhi Metro has been awarded for construction of a portion of the Janakpuri West – R K Ashram Marg corridor, the DMRC said on Wednesday.