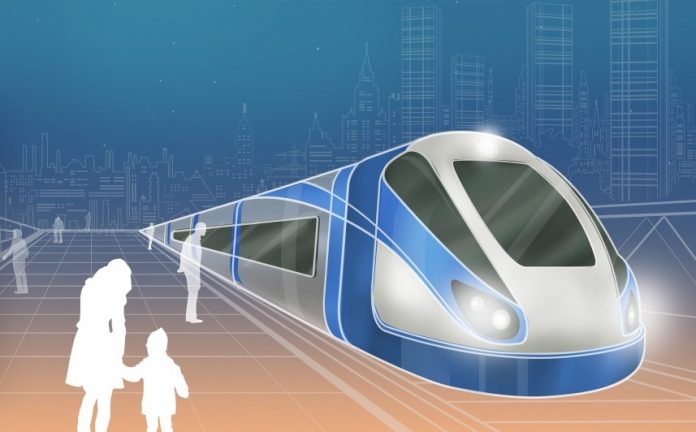 Coimbatore: A week ago, when TOI came out with its refreshed edition, experts had pointed out that one of the pressing needs of the city was an efficient public transport system. While a bus rapid transport system announced by the Coimbatore Corporation has a taken a back seat, chief minister Edapadi K Palanisami’s announcement that a feasibility study will be conducted for a metro in the city has lifted Coimbatoreans’ hopes.

Former chairman of the Confederation of Indian Industry K Ilango said they had come out with a development plan for the city that spoke about the need for a public transport system. Tabled in December 2014, it stated that the city’s only mode of public transport was the government bus service. The survey said most Coimbatoreans were unhappy with Experts suggest that a metro service should be planned keeping in mind that the city is expanding in all directions. “There could be three corridors and all of them can intersect at Gandhipuram. One line can be from Neelambur to Madukkarai, the other from Sulur to Bharathiar University and the third line from Narasimhanaickenpalaym to Echanari,” said principal architect of Arun & Associates P Arun Prasad.

Arun said Gandhipuram should be the interchanging station. “Gandhipuram has three bus stands. It helps commuters taking a bus to also take the metro,” he said. Asked if it was possible to have one interjection for three corridors, Arun said, “Yes, it should be feasible. I have seen stations with three lines interjecting in Munich, Germany and in South Korea.”the system as it was slow and had poor connectivity.

“There are six arterial roads along which all major development has happened. They are Avinashi Road, Mettupalayam Road, Trichy Road, Palakkad Road, Pollachi Road and Sathyamangalam Road. All these are highways,” said Ilango. “The state government should look at these roads while drawing a plan for a metro service,” he added.