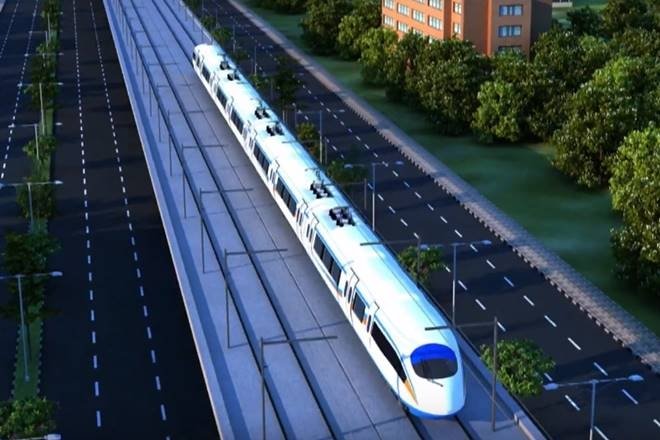 It is Union Ministry of Urban Development has clarified that the process of awarding the tender is still in process and has not been finalised.

The Urban Development Ministry stated that with the distance of 82 km long RRTS being considered by the National Capital Region Transport Co is an ADB funded project for design & construction work of a distance of 5.6 km tunnel by TBM & single RRTS station.

It said that bids were invited on 9th of Nov last year and the technical bid was presented on March 16 this year. Further, the ministry declared that 5 companies presented bids and qualified for financial bid opening including SKEC and Tata, STEC, L&T, China, Afcons and Gulermakgir, Turkey.

On 12th of June financial bids were opened and STEC, China emerged as the lowest bidder. But the tender is under process and still to be decided.