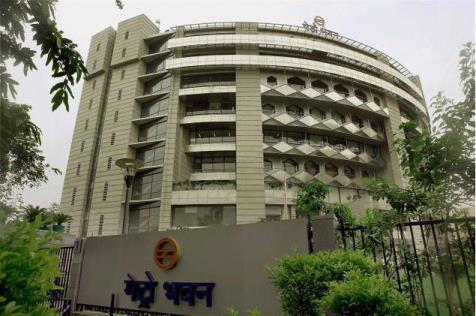 New Delhi: A senior Delhi Metro Rail Corporation official has been arrested by the CBI for allegedly taking a bribe of Rs 10,000 from a complainant for issuance of allotment letters for two shops at Badarpur metro station here.

Kumar had allegedly demanded a bribe of Rs 20,000 from the complainant for releasing the allotment letters, he said.

“CBI laid a trap and caught the manager red-handed accepting a bribe of Rs 10,000 from the complainant. Searches were conducted at the residential premise of the accused,” the spokesperson said in a press release.