New Delhi: The Delhi Metro Rail Corporation (DMRC) planned for Phase-IV to provide last mile connectivity for the new housing hubs in the NCR. Whose aim is to   complete the projects by 2022. The work on this project was likely to start in 2017. But project is still waiting for Delhi’s government approval.

Union Minister Hardeep Sing Puri said that the approval for Delhi Metro’s phase-IV was of “utmost importance.” The Centre was mulling bringing on board foreign companies to provide financial aid to the Delhi government, for the project.

He further added that despite of several reminders, Chief Minister Arvind Kejriwal has not been available for a discussion regarding the road block that the proposal has hit.

He also said that, “I have been trying to meet Mr. Kejriwal over this issue for a very long time, but every time the meeting is being delayed for one reason or another. Now the Delhi government is saying that the delay is over financial matters. In order to provide financial aid to the State government, we can also help them take a loan from companies abroad. I will try and meet him next week to convince him. The Delhi Metro’s phase-IV is of utmost significance and it is important that the proposal is approved.”

The central government given the in-principle approval for phase-IV prjects. But still seeking state government approval. Now two years had over but Delhi government is not responding for the projects. Mr. Puri referring to the deadlock over the project, in March this year had said that the Centre will take a “decision” if the Delhi government fails to take one.

The phase-IV consists 104-kilometre network proposed in this phase is expected to cater to 1.5 million passengers daily. 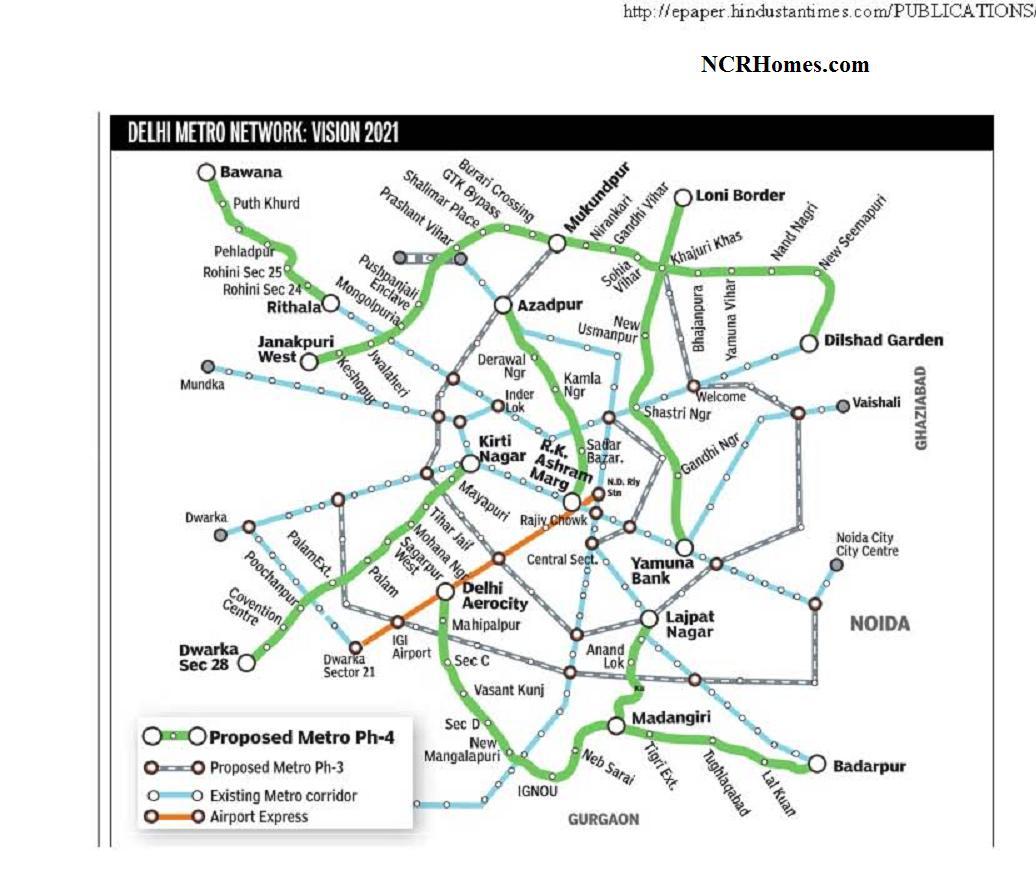 The Delhi Metro Rail Corporation (DMRC) has seeking for approval from state government in two phases. In the first phase, the DMRC is seeking an approval for the Mukundpur-Maujpur, the Tughlakabad – Terminal 1 and the Janakpuri (West)-RK Ashram sections. In the second phase, the Rithala–Narela, the Inderlok–Indraprastha and the Lajpat Nagar–Saket G-Block sections can be considered.

Mr. Puri also mentioned about the concessional passes for students and senior citizens is being considered.

He said, “We are committed to the proposal and once the Delhi Metro Rail Corporation (DMRC) tells us that the required technology is ready, we can consider it. We can even think of linking Aadhaar to make it easier to identify.”