New Delhi: The Delhi Metro Rail Corporation (DMRC) planning to close all token counters at metro stations in the coming time. DMRC has started to install tokens vending machine (TVM) at all the metro stations. DMRC has decided to make all metro stations counterless. DMRC will soon complete this project. 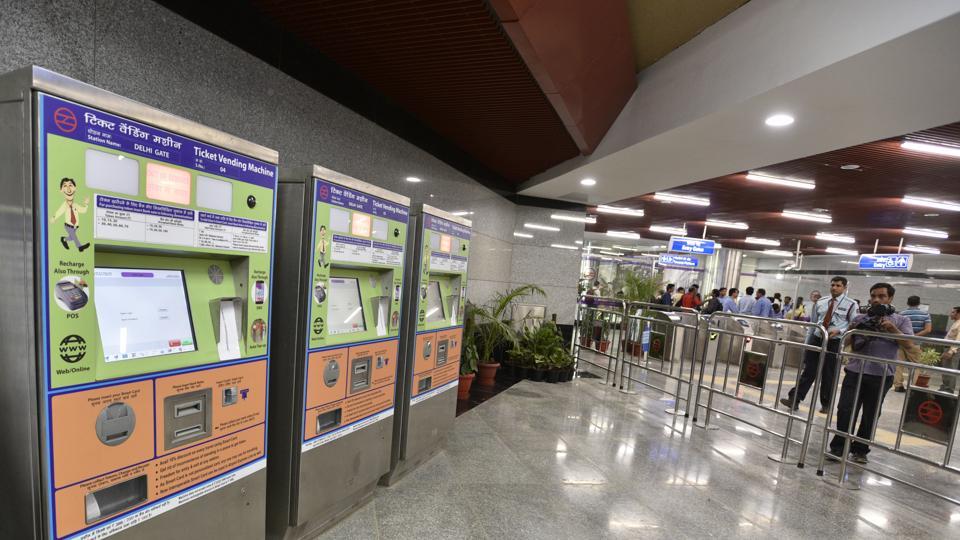 According to the reports, the work of converting existing token counters to 519 TVMs at 118 stations of Delhi Metro has already been completed. At present, the token counter will be available only at the stations where the railway station and bus terminals are interlinked.

DMRC Spokesperson informed about the creation of counter equipment to the stations that the Delhi Metro currently has 183 metro stations and the number of stations will be 227 along with the construction of Phase-3. The task of making all these counters is underway.

According to DMRC MD Mangu Singh, he wants to increase the use of Metro smart card among the passengers. There are a total of 183 stations in the metro, which will be 227 after completion of phase 3 project. More than 80 percent of the passengers currently use Smart Cards during a visit to the Metro.