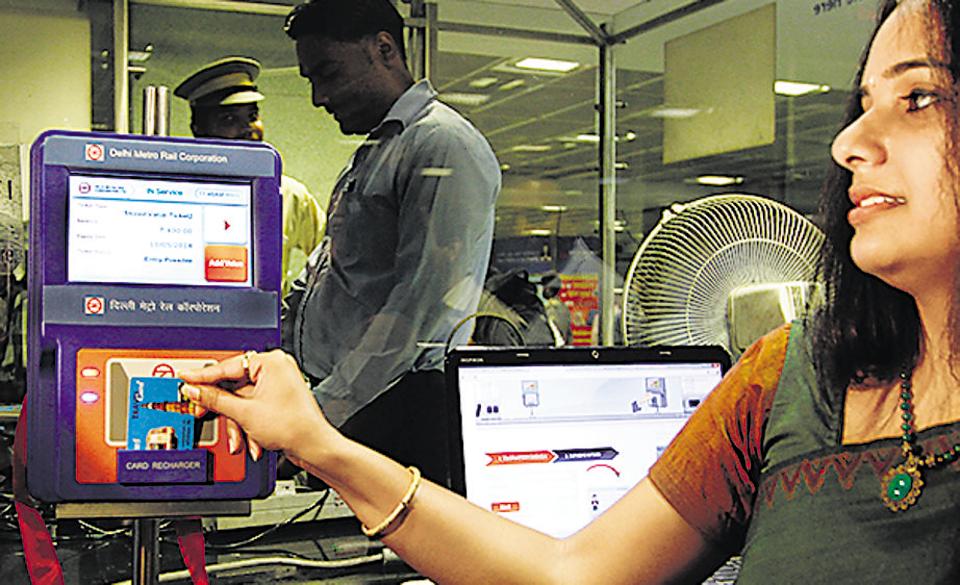 New Delhi: The Delhi Metro Rail Corporation (DMRC) has got a wallet licence from the Reserve Bank of India. Interestingly, the DMRC has got a mass transit prepaid payment instrument (PPI) issuer licence. The RBI website shows that DMRC was given the licence last month and is valid up to March 31, 2022.

Note that the RBI introduced in July 2015 a new semi-closed pre-paid instrument for mass transit services to help move on from cash-based systems to electronic means. The new instrument will allow users to load Rs 2,000 and have a minimum validity period of six months from the date of issue.

Some of the other features of the new instrument are:

– No cash-out or refund will be permitted from these wallets.
– The instrument can also be used at other merchants whose activities are allied to or are carried on within the premises of the issuing mass transit system. An example:  The Delhi Metro could issue a wallet service which can be used to buy food at the food stalls in the station.
– The issuer may decide upon the desired level of KYC, if any, for such PPIs
– The instrument must have an Automated Fare Collection application related to the transit service.

Note that ICICI Bank had launched a smart card for the Delhi Metro back in 2014. In July 2011, State Bank of India had also partnered with Bangalore Metro to launch NFC-enabled debit cards, that doubles up as travel smart cards.

Perhaps Kochi Metro and the BMTC could look into the wallet system as well. Metro Rail News had pointed earlier out that despite the huge potential, no one has tried to fix public transportation payments and it’s something that all wallet players could look into.