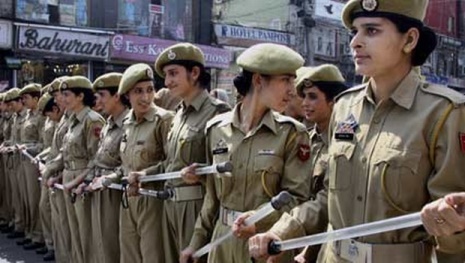 The decision was taken after a string of complaints registered at Metro police stations about eve-teasing, ogling from various female commuters.

The Delhi Metro has been instrumental in ushering in a new era in the sphere of mass urban transportation in India. The modern metro system revolutionized the mass transportation scenario not only in the National Capital Region but the entire country.

Having constructed a massive network of 213 Km with 160 stations in record time, the DMRC today stands out as a shining example of how a mammoth technically complex infrastructure project can be completed before time and within budgeted cost by a Government agency.