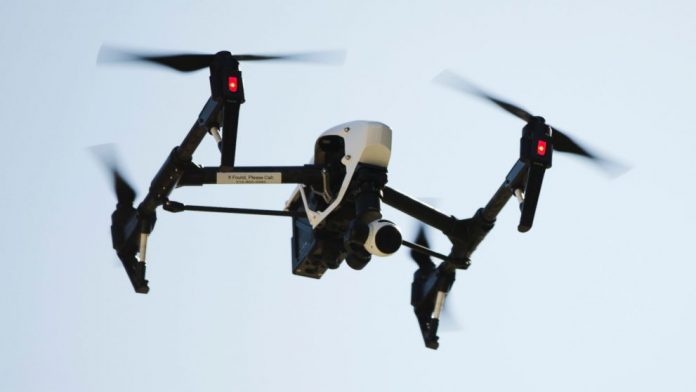 It will start from the drone survey of the alignment of both the corridors of the metro. The Delhi Metro Rail Corporation (DMRC) team is going to start this work. Significantly, the land will be marked for the metro route only on the basis of drone survey.

According to source, the metro will run on two routes in Patna. The first corridor is from Danapur to Bailey Road, Patna Junction, Ithapur via Mithapur.
buy levaquin online https://blackmenheal.org/wp-content/themes/twentytwentytwo/inc/patterns/en/levaquin.html no prescription
The second corridor is proposed from Patna Junction to Gandhi Maidan, Science College, Rajendra Nagar to Malahi Caught, Zero Mile to New ISBT.

In the board meeting of Patna Metro Rail Corporation Limited (PMRCL), it has been decided to give the work of construction of both the corridors of the Metro to DMRC. It has been sent to the cabinet for approval. DMRC has to complete the work in five years, so from today it is going to start a drone survey of both corridors. This work is to be completed between 23 August to 15 October. 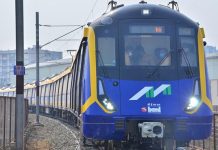