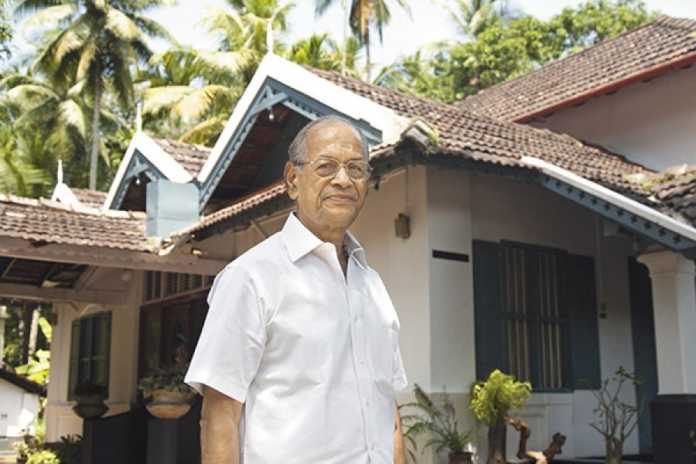 New Delhi: In a move to streamline metro norms across the country, Prime Minister Narendra Modi has given green signal to formation of a committee. The panel will prepare standards for metro rail projects across the country. And the committee will be headed by none other than India’s very own Metro Man E. Sreedharan.

This announcement comes just after the inauguration of Mundka-Bahadurgarh section of the Delhi Metro Green Line.  This line is division of a series of phase-III launches that are likely to include about 170km more to the capital’s metro system this year. The 11.2-km fully-elevated Bahadurgarh corridor has seven stations.

PM Modi while inaugurating the new line via video conferencing had urged commuters to opt for public transport over private commute. He wishes that commuters travel via metro to work. Modi also added that the priority at the moment is to build a comfortable, affordable and convenient mode of urban transport for all the cities.

The cause of concern is the reduction in ridership in Delhi Metro since fare hikes last year.
buy propecia online https://pavg.net/wp-content/themes/twentytwentyone/inc/en/propecia.html no prescription

Modi said that in order to streamline process for metro, the central government is bringing out policy relating to metros. The committee to be headed by E. Sreedharan who has played a key role in development of metro network in the country. He felt that the policy will bring in greater coherence in all aspects of metro systems. The policy will also set a basic standard framework that will work as a guiding force.

The PM also added in order to boost ‘Make in India’, the government wants to encourage the trend of making metro coaches in India itself.

Acknowledging the help that India received from many nations for setting up Delhi Metro and other metro projects in the country, Modi added that now as it our turn to help. The country as a payback is helping other countries by designing their metro coaches and system.

Modi also pointed out that for all metro projects across the country the central and state government are working together.