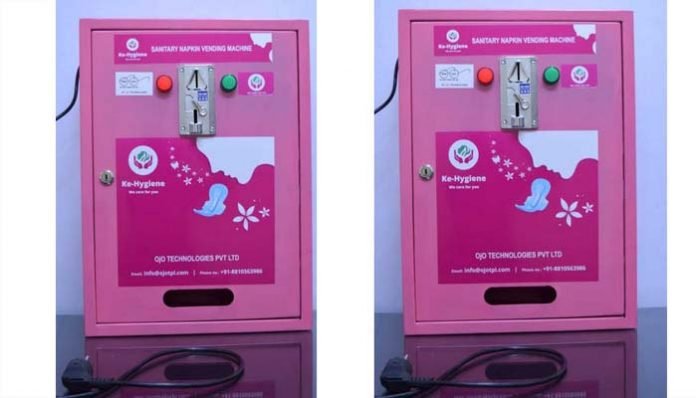 NMRC, that manages and operates the Aqua Line, will also designate 2 Metro stations that are Sector 76 in Noida and Pari Chowk in Greater Noida as the ‘pink stations‘. “Apart from the cosmetic changes, these pink stations would have facilities for women like baby-feeding room, diaper-changing facilities and a vanity-cum-changing room,” an NMRC official stated.

The Noida Metro is also intending at having entirely women staff on these both metro stations. Except for the security personnel, a job outsourced to a private firm all other staff would be female on both metro stations, the official added.

Managing Director of NMRC, Ritu Maheshwari is may inaugurate the 2 pink stations and the vending machine service on 8th March on Women’s Day– as per the official.

The initiative to encourage menstrual hygiene is maintained by real estate group Ace. “Ace Studio, the part of Ace group, would bear the expenses of sanitary pads for 1 year,” a company spokesperson stated.