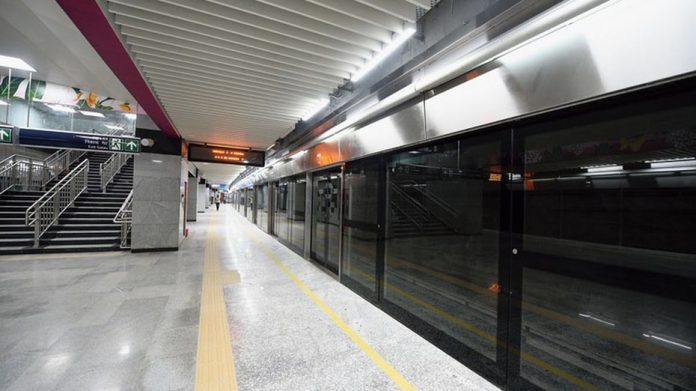 As per the sources, the review continued for 2 hours from 10-12 noon. Manoj Joshi reviewed the condition of the track, booking counters, ticket gates, signalling system, the functioning of screen doors, escalators and lifts at the metro stations. Phoolbagan, the sixth station of the 1st phase of East-West Metro, is still undergoing a review by the Commission of Railway Safety.

RFI is also supposed to begin from March in the presence of China special team. The visit of the team from China is likely to be delayed because of the coronavirus fright. Once all the formalities of the inspection are complete, Metro Railway will send the review report to CRS for final inauguration nod of Phoolbagan station. The station is supposed to see its inauguration by April last week or first week of May.

KMRCL is implementing the East-West Metro project from Salt Lake Sector V to Howrah Maidan, with a distance of 16.5 km. The first phase of East-West Metro, inaugurated by Railway Minister Piyush Goyal on Feb 13. It was started its operation for the public on Feb 14.

The East-West Metro path will be over-ground from Sector V till Subhas Sarovar station and then it will go underground. In the whole stretch, around 520 metres of tunnelling work has been done underneath River Hooghly.