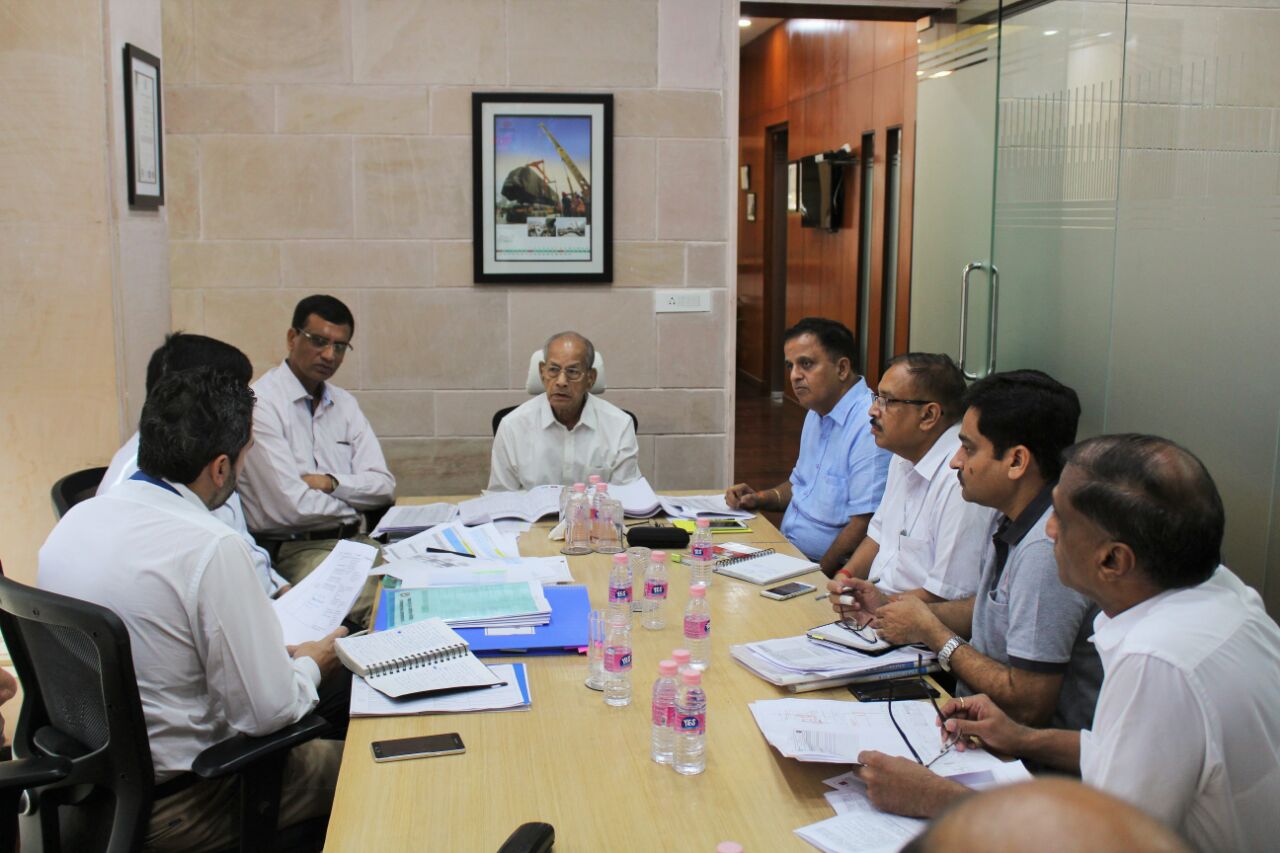 According to Kumar Keshav, Managing Director of LMRC, “The DPR will be submitted to the state government by the end of the month. We have identified two corridors an 18-km-long stretch and another 12-km long – that can be implemented in two parts. We want to keep the cost low and hence have studied and zeroed-in on cost-effective solutions for the project.”

He further explained that the plan is to keep the stations small with just two car lanes and the civil structures lean. If the piers, viaducts, stations are smaller and lighter structures, they will incur lower costs because less concrete and raw materials will be required. As for the train coaches – as compared to say the normal Delhi Metro coaches – they will be lighter. For example a Delhi Metro coach has a 18-tonne axle train load, whereas the light metro rail will have less than 12-tonne axle train load. Also smaller metro trains can take sharper turns at sharp gradients which would mean lesser land acquisition.

“Gorakhpur is an important city for eastern UP and by the time the project is implemented, the population of the city will also go further up. While a mass rapid transit system was necessary for the city, a metro rail system like those in the Metro cities was not required. So we studied several upcoming light metro rail projects, for example the one in Jakarta and a few others in China, and have drafted a project plan for the city. With this, Gorakhpur is set to become a model for the rest of the country for light metro rail projects,” Keshav added.

Uttar Pradesh is set to have the highest concentration of metro rail systems in the country with nine projects in the pipeline. Projects are at different stages of planning or execution in Lucknow, Kanpur, Meerut, Agra, Allahabad, Gorakhpur, Noida, Greater Noida and Ghaziabad.

The LMRC also consulted with Dr. E Sreedharan on the project.

“We have run the project details by Sreedharan and taken his guidance for the right solutions. Rail-based transport has many advantages even for a small city like this. The per-passenger-kilometre cost of travel by rail-based transport is one-twentieth of a car. It becomes far more cost effective for commuters,” Keshav said.

Uttar Pradesh is set to have the highest concentration of metro rail systems in the country with nine projects in the pipeline. Projects are at different stages of planning or execution in Lucknow, Kanpur, Meerut, Agra, Allahabad, Gorakhpur, Noida, Greater Noida and Ghaziabad.

“The UP government and CM are very keen on implementing these projects and the Lucknow Metro Rail is coordinating for most of them. While light metro rail has been proposed for Allahabad and Gorakhpur, the DPRs for metro rail systems in Kanpur, Agra and Meerut are moving forward positively,” Keshav added.