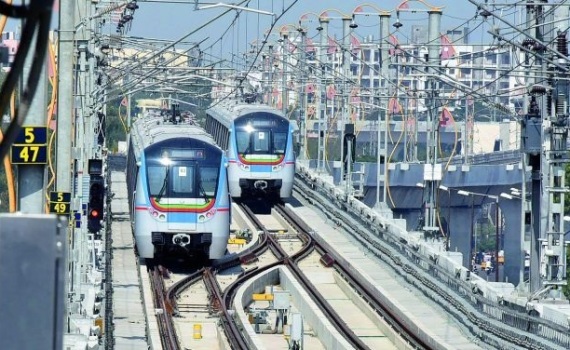 The another reason for not taking interest on further metro project could be lot of political interference in execution of this project as this project is being executed on PPP model. A feasibility study of the 30.3 km Metro Metro link, which connects the Raidurg Metro station in Hyderabad with the Shamshabad airport, had been completed. The report is before the Chief Minister, who will make a final decision very soon.