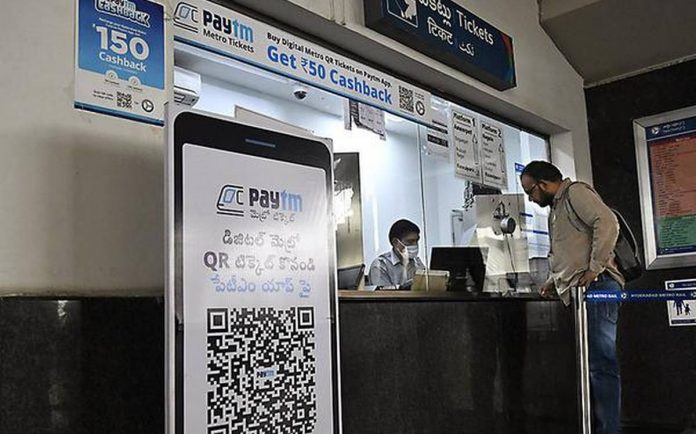 On a system launch, the HMRL has taken a step ahead towards creating urban mobility solutions which are future-ready. “We believe that by offering these tech-powered solutions, we would serve the transit needs of commuters more efficiently and seamlessly,” said Reddy.

This service would give passengers a new right to travel seamlessly and avoid large queues to get tokens at metro stations. They can now purchase a QR-code ticket on their existing Paytm app, which can be displayed at the automatic fare selection gates to proceed for the journey. The progress is pointed at reducing cash transactions and to encourage digital transactions. The HMRL will soon induct 2 more trains between Ameerpet-Raidurgam route, he stated.

The company moreover planned to stretch this service to metro-feeder buses to assure last-minute connectivity in the city, he replied.