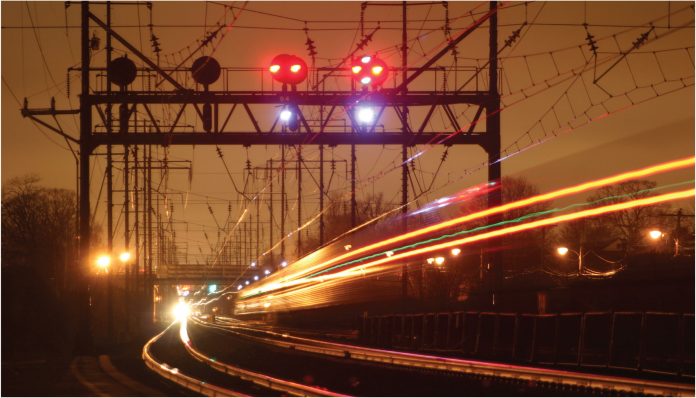 NEW DELHI: Indian Railways (IR) claims another milestone in its intensive drive to achieve complete electrification of its entire rail network. In the year 2020-21, as per Ministry of Railways, IR electrified a total route length of 6015 km which is now a record and it’s achieved despite the Covid-19 pandemic

Another achievement is the commissioning of 56 Traction Sub Stations (TSS) in comparison to the previous best of 42 TSS. In last seven years, a total of 201 TSS have been commissioned.

Some major sections electrified by the IR over the year are –

With completion of electrification of Indian Railway network, India will save a lot of foreign exchange with less dependence on imported fuel at the same time being energy efficient, eco-friendly and making operation of trains (both freight and passenger) faster through adoption of modern and innovative technologies.

IR has set a target of becoming zero emitter of carbon by the end of 2030. Recently, West Central Railway Zone of IR becomes the first fully electrified railway zone in the country with total zonal route of 3012 km being electrified.