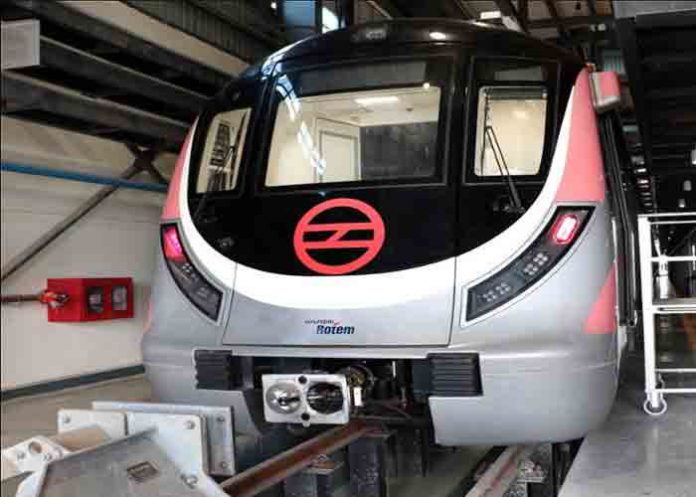 He is responsible for ensuring the safety of the metro rail network in india.

As per the order issued by the Department of Personnel and Training (DoPT), He has been appointed as CMRS in the Commission of Railway Safety till the date of his superannuation, without citing further details.

Prior to this he was working as executive director Rolling stock at Maha Metro Rail Corporation.