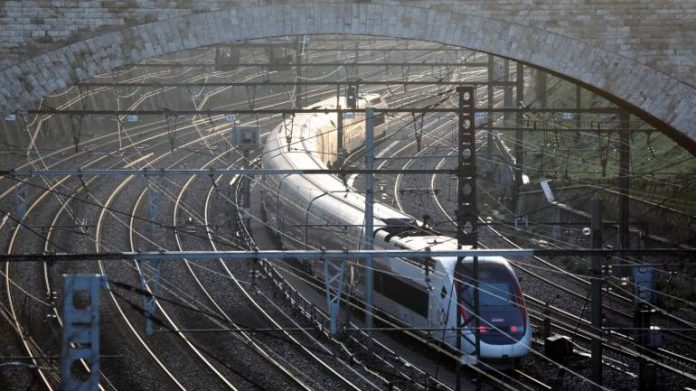 Managing Director of JSPL V R Sharma stated that with this JSPL has come to be acknowledged as the regular suppliers to France Railways. As the Britain & Australia have shown their interest and they are supposed to place orders also.

The company has informed that it has got an order to supply 2,308 tonnes of head hardened rails to KMRC for the Kolkata Metro Rail project. Delhi headquartered JSPL is a part of US$25 billion Om Prakash Jindal Grp, that is producing above 30,000 tonnes of head hardened rails every month at its rail mill at Raigarh plant. As the Jindal Steel & Power Limited (JSPL) was founded in 1952 in Haryana.