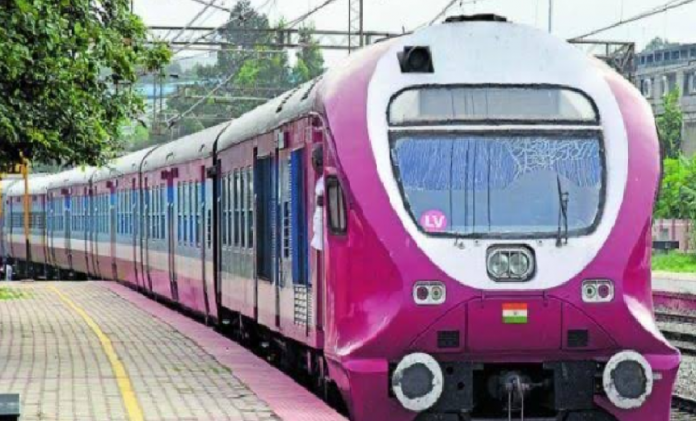 KOCHI (Metro Rail News): Kerala Finance Minister Thomas Isaac announced that the semi-high-speed rail project, connecting Kasargod and Thiruvananthapuram, will be completed in three years while presenting the Kerala budget for 2020-21 on Friday. He said the land acquisition would start this year. “The fare from Kasargod to Thiruvananthapuram would be Rs1,450,” he said.

What did we know about the project?

The 540-km project envisages the reduction of travel time from the northern to southern extremes of Kerala from 12 to four hours. A joint venture (JV) of the Kerala government and Railways, the project could go a long way to address transportation problems in the state.

State cabinet had approved the project after a year-long feasibility study, conducted by the Kerala Rail Development Corporation Ltd (KRDC).

Is the project feasible?

Apart from the expenses, Sreedharan has flagged the massive rehabilitation that would have to be undertaken for the project.

The criticism has not changed the Kerala government stand. It is going along with its efforts to prepare investment for the project. Chief Minister Pinarayi Vijayan, during his last visit to Japan, reportedly held discussions with a few companies.

How much will the project cost?

Trains on the track, which cuts across 11 districts, will run at a speed of 200kmph.