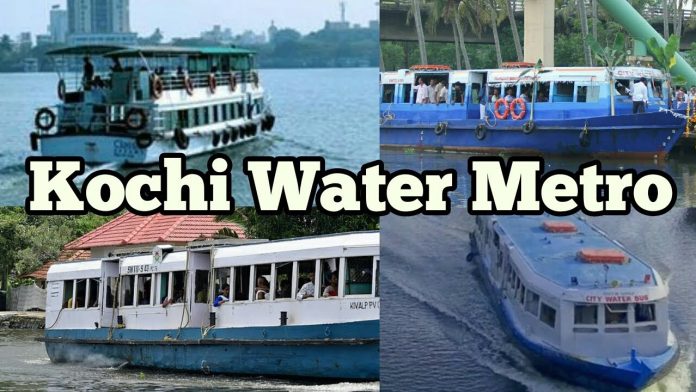 THIRUVANANTHAPURAM (Metro Rail News):  Two new solar-powered projects will be launched in a major boost to eco-friendly tourism and transport services in Kerala. On Saturday, the trial run of a mini train at the Veli tourism village in Thiruvananthapuram was completed. The train, installed at a cost of Rs 9 crore, is entirely solar-powered and is expected to attract tourist attention to the village.“This is an initiative to improve eco-friendly tourism in the state. The Veli Tourist Village is a tourist hub and the train, which is modelled on yesteryear steam engines, will puff artificial steam and chug across the artificial lake for 1.5 kilometres up and down,” an official at the site told news channels.
The artificial lake at Veli meets the Arabian Sea.
buy fildena online https://blackmenheal.org/wp-content/themes/twentytwentytwo/inc/patterns/en/fildena.html no prescription
The mini-train, which has a 50-person capacity (48 passengers and two staff members including the driver) will run past the lake and the beach, through a railway tunnel and a 60-metre railway bridge. Most importantly, the roof of the three train coaches will have solar panels installed, which will directly power its engine. The extra solar energy generated will also be directed to the Kerala State Electricity Board grid according to an official.
The 10 feet long train will take its passengers on a 25-minute ride and will go at a maximum speed of 15 kilometres per hour. To add some old-world charm, old fashioned arm signals will also be added to the coaches. In addition to this, track changing points, turntables to turn the engines around, wood meshing, fibreglass partition and a steel frame will also be installed to ensure passenger safety.
Each coach of the train can carry 12-16 passengers and its rolling stock has been designed based on international standards. The 9-crore miniature project has been executed by the Uralungal Labour Contract Society. The village of Veli itself will see Rs 30 crore worth of development work including a swimming pool, a tourist facilitation centre and a convention centre on 20 acres of land. Another big-budget solar powered feeder service project is the Kochi Water Metro. Last week, when Chief Minister Pinarayi Vijayan announced the completion of Phase 1 of Kochi Metro, he also said that works for the Water Metro project will soon begin.
The Water Metro is essentially a fleet of aluminium ferries that will be introduced, mainly to connect passengers to Kochi metro stations. The project will be completed at a cost of Rs 747 crore and will include 78 such ferries, which will be solar-powered.