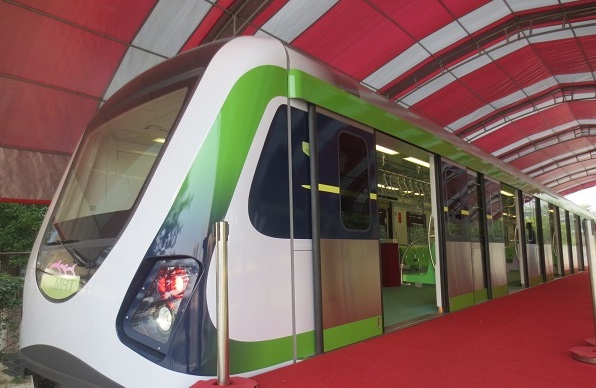 “To this effect, the Technology Collaboration Agreement was signed by Amitabh Mathur, Director (IS&P), BHEL and Makoto Ogawara, Senior Vice President, KHI in the presence of Atul Sobti, Chairman and Managing Director, BHEL and Yoshinori Kanehana, President, KHI,” BHEL said in a statement.

According to the statement, the agreement covers establishing state-of-the-art design, engineering and manufacturing facilities at BHEL, India, using Japanese technology.

It will also entitle BHEL for technology advances and upgrades.

BHEL has been a steady partner in the growth of Indian Railways for over 50 years by supplying electric as well as diesel locomotives, EMUs, and propulsion system sets and drives for the same. Kolkata Metro, the first metro in India, is equipped with BHEL-made propulsion system.

KHI is a leading manufacturer of heavy equipment/products and its Rolling Stock Company has supplied EMU (Metro/Commuter) trainsets to various countries like USA, Singapore, Taiwan, Hong Kong etc., besides Japan.

KHI, is also the manufacturer and supplier of Shinkansen High Speed Bullet Trains, proposed to be introduced in India on the Mumbai-Ahmedabad High Speed Rail Corridor.