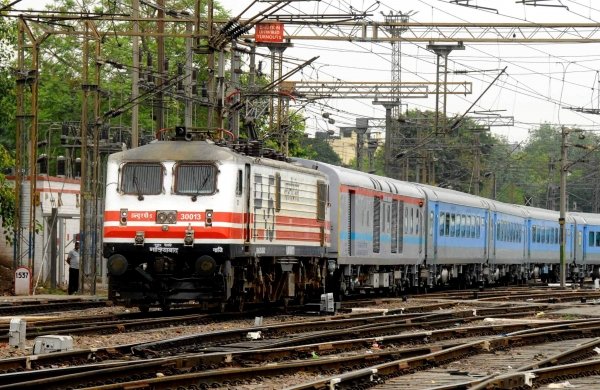 NEW DELHI, INDIA (Metro Rail News): The Prime Minister Narendra Modi was notified of a Memorandum of Understanding (MoU) approved among Ministry of Railways and Government of India (GoI) in a Union Cabinet with DB Engineering & Consulting of Germany for technological co-operation in the field of Railways. In Feb 2020 the MoU was signed.

This Memorandum of Understanding (MoU) for technological cooperation in the Railway Sector would allow co-operation in the following fields like Freight operations as well as cross-border transport, automotive transport and logistics, Commuter operations as well as high-speed and cross-border traffic, Infrastructure building & management as well as dedicated freight corridors & development of commuter stations, Development of a modern, competitive railway organisation as well as the development of organisational structures and railway reformation, IT solutions for railway services, marketing & sales along with administrative purposes, Predictive Maintenance,
Private train services, and another area that might be mutually agreed in writing among the 2 parties.

The Railways Ministry has approved Memorandums of Understanding, Memorandums of Co-operation, Administrative Arrangements, Joint Declarations of Intent, for technical co-operation in the rail area along with many foreign Govt and National Railways in regard of recognised fields of co-operation that carry high-speed rail, speed raising of existing routes, development of world-class stations, heavy haul services and modernisation of rail infrastructure and any other fields.