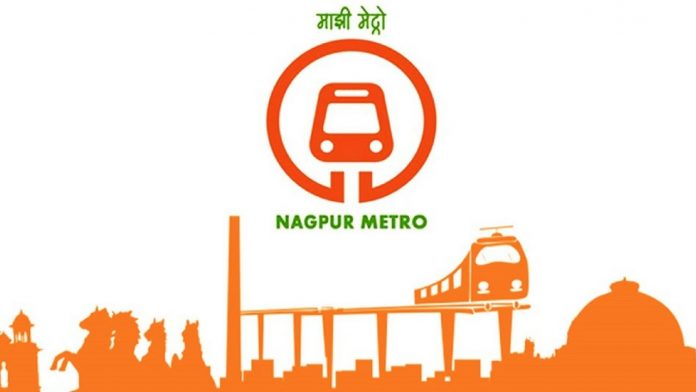 Nagpur: Another accident at the Nagpur metro construction site took place on Friday when an iron cage of a pillar collapsed at Munje Square, Sitabuldi. The accident created panic among locals but everyone escaped unhurt.

The first iron frame made for the construction of a concrete pillar lost its balance. To tackle this, a crane was called to hold the pillar. But it failed to lift the pillar and hence, it fell down. The collapse resulted in a huge traffic jam which was eventually managed by the traffic officials.

“The cage was being placed on the foundation when something went wrong and it started tilting slowly. Within minutes, it collapsed on the road. It narrowly missed a passing autorickshaw carrying passengers. For 45 minutes, the road was not closed for traffic. Police from Dhantoli and Sitabuldi stations responded late,” TOI quoted  an eyewitnesses.

Talking about this incident, Mahesh Kumar, Director (Projects) of Mahametro said, “As soon as we realized the reinforcement cage was coming down, we stopped the traffic. All safety measures were taken. The cage was held by a hydra machine. Due to some reason, the hydra delivered a jerk to the cage and it lost its balance and started tilting towards the road. Our engineers immediately asked the people present to vacate the area and we blocked the road for traffic”.