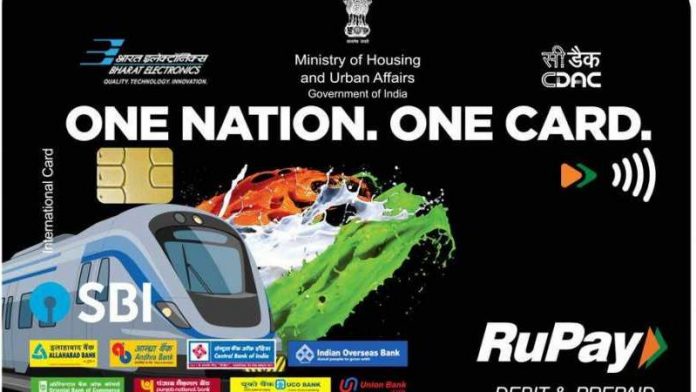 Telangana (metro rail news):  The Telangana government has invited bids for designing and implementing the ‘One Telangana Card’ system.

A senior government official said that this will be a smart card ecosystem, which can be used for payment related to travel services in the state, on Friday.

A senior official of Telangana State Technological Services said that a pre-bid meeting was held in June first week and would be closed by 15th July.
buy valtrex Canada langleyrx.com/valtrex.html no prescription

The One Telangana Card system’s aim is to integrate the payments related to travel services by the inhabitants and visitors in Hyderabad Metro Rail, Telangana State Road Transport Corporation buses, Hyderabad Multi-Modal Transport System, auto-rickshaws, Ola, Uber cabs and others within the state Jayesh Ranjan, Principal secretary of IT and Industries said.

According to a PTI report, an official said they are looking for an association for the project which should have bank or financial institution as one of the partners. He further said that there has to be payment clearing house. There has to be a vendor who will supply machines (to read smart cards).

Prime Minister Narendra Modi launched the ‘one nation, one card’ for transportation that is ‘National Common Mobility Card’ (NCMC) which developed India’s first Indigenous payment Eco-system for transportation in March. It enables people to pay different kinds of transport charges, including metro services and toll tax, across the country.

Ranjan further said that the Centre has also announced NCMC. We have decided that we will go ahead with our own card and as and when some national card is launched, we will integrate ours with it.