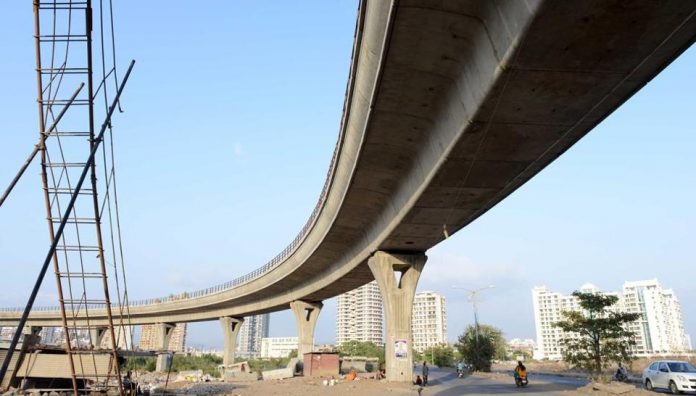 Pune: After introduction of new Metro Rail Policy and reviewing the proposal submitted by the state, the Central government on Wednesday, approved long awaited metro corridor between Shivajinagar and Hinjewadi in Pune on a public private partnership (PPP) basis.

“The nod has been received for the Hinjewadi-Shivajinagar Metro corridor by the Central government and they have approved Rs.1,300 crore as viability gap funding for the same. The Maharashtra government had already cleared this project which will be executed by the PMRDA”, Chief Executive Officer (CEO) of PMRDA Kiran Gitte said.

He further said that the secretary of economic affairs, officers from the urban development department, Niti Aayog , department of finance and other ministries were present at a meeting, along with PMRDA officials, to clear the project. Now PMRDA will be able to start administrative work and the tendering process.

Maharashtra Chief minister Devendra Fadnavis is being seen as the driving force behind the clearance for this Metro line happening on the fast track. Fadnavis wrote a letter to the finance ministry and requested the Centre to give priority to the Hinjewadi-Shivajinagar route, for which the state cabinet gave its nod on January 2 of this year.

This corridor covers 23.3km stretch between Hinjewadi and Shivajinagar and is expected to cost Rs.8,313 crore. Work is already on for the first two lines, between Pimpri-Chinchwad and Swargate, and Vanaz to Ramwadi. This corridor is projected as line-3 of Pune Metro Rail Project.