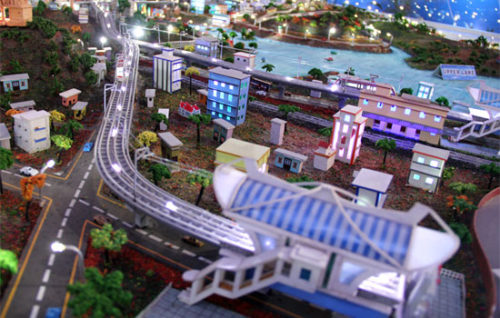 New Delhi: The Union Cabinet today approved the development of phase-I of Pune Metro Rail Project which will cover a length of 31.25 km at the total completion cost of Rs. 11,420 crore.

It comprises two corridors — Pimpri Chinchwad Municipal Corporation (PCMC)- Swargate covering length of 16.589 km and Vanaz to Ramwadi with a length of 14.665 km.

The population of approximately 50 lakh of Pune Metropolitan Area will be benefited through this metro corridor, it added.

The project is scheduled to be completed in five years from the date of start of work as per the Detailed Project Report (DPR).

The Project will be implemented by Maharashtra Metro Rail Corporation Limited (MAHA-METRO), which will be a 50:50 jointly owned company of Government of India and Maharashtra government.

The existing Nagpur Metro Rail Corporation Ltd (NMRCL), a joint Special Purpose Vehicle (SPV) of Government of India and Maharashtra government, would be reconstituted into MAHA-METRO for implementation of all metro projects including Pune Metro Rail Project Phase-1 in the state of Maharashtra outside Mumbai Metropolitan Region.

The approved alignments are expected to provide the much needed connectivity to the commuters and would traverse through some of the densest and traffic congested routes in the Pune Metropolitan Area, the release said.