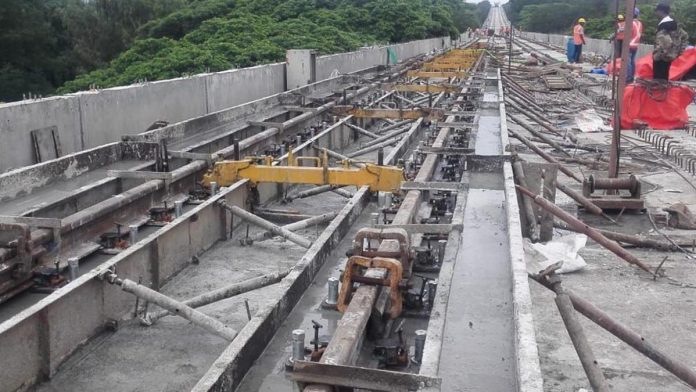 Maha-Metro’s work progress is as per the schedule and we are hoping to start the metro rail operations before December 2019 on priority stretches. The decision on the date and time to inaugurate the project will be taken by the political leadership said by Brijesh Dixit, managing director, Maha-Metro.

Officials said, among all the metro corridors, attention has been focused on the Vanaz to Ramwadi corridor and Pimpri- Chinchwad to Dapodi corridors. While the electrical wiring has been taken up, the signal system will be installed soon.

According to Maha-Metro, even as work order has been issued for 102 coaches, the trial run would be done on coaches brought from Nagpur.

Dixit said, “Maha-Metro will conduct the trial runs soon, but we have not taken the decision whether to continue the metro’s commercial operations immediately after the inauguration.

During the groundbreaking ceremony of the Hinjewadi to Shivajinagar metro line, Prime Minister Narendra Modi had announced that Pune Metro’s operation would start by December 2019. Consequently, attention was focused on the priority sections.