In 2005, Africa had a total railway network of 3.1 km per 1000 square kilometers. 43% belonged to Southern Africa and 22% belonged to North Africa. Central, Eastern and Western Africa together had a share of only 35%. Excluding island nations, eleven countries in Sub-Saharan Africa had no railway service in 2010. Burundi, Central African Republic, Chad, Equatorial Guinea, the Gambia, Guinea Bissau, Libya, Rwanda, Sierra Leone, Somalia, and the Niger all have either no railway systems or have abandoned rail service in the country.

Under such railway development status and drivers, Africa countries have pushed out their plans and modified regulations to develop national railways in succession. Amount of major projects are underway and in planning stage, which bring huge investment and partnership opportunities for foreign investors.

Rail Expansion & Technology Congress Africa 2015 is the best platform to meet all key government departments & operators of Africa countries at one place and grasp the latest updates of major railway projects for future tendering. 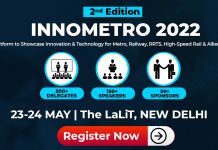 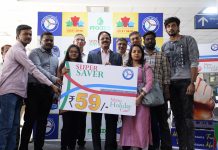