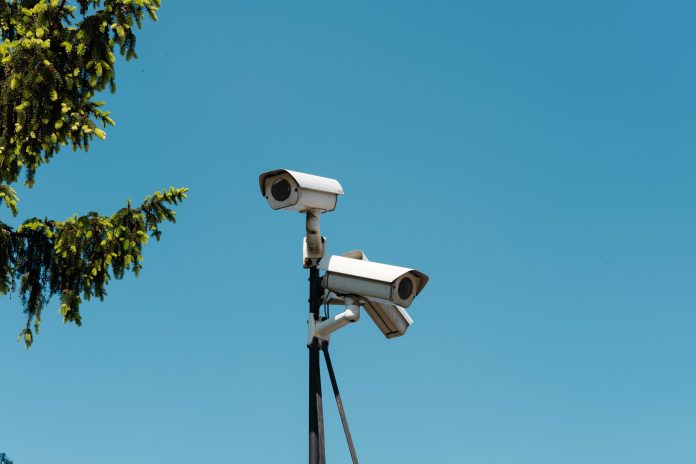 Installation of such cameras is in progress at 48 more stations and is expected to be completed soon. Indian Railways and RailTel have set a target to install such cameras at 756 stations by March 2022.

As per the press release of South Western Railway, it is a project covering all A1, A, B, C, D, and E category railway stations, and around 5000 stations are being executed by RailTel. Indian Railways signed an MoU with RailTel on 25th June 2020 for installing CCTV at Stations.

In order to promote domestic manufacturing, address national security concerns, clause for audit of complete system by CERT-IN empanelled government agencies and prevent the participation of countries sharing a land border with India, broad-based, robust revised specifications were issued by Indian Railways and based on the same, RailTel has floated 4 tenders in May this year for CCTV at 456 stations.

These CCTVs are being networked on optical fiber cable and the video feed of the CCTV cameras is being displayed not only at local RPF posts but also at a centralized CCTV control room at divisional and zonal levels. The CCTV cameras of stations and video feeds are being monitored at 3 levels to ensure enhanced safety and security at Railway premises.

RailTel has completed the work of setting up a centralized control room at 14 Railway zones and works at balance are in progress. These centralized control rooms are displaying video feeds from CCTV installed by RailTel at stations of respective zones. Network Management System (NMS) has been also been provided for monitoring of Cameras, Server, UPS, and Switches which can be viewed from any web browser by authorized personnel.

Four types of IP cameras i.e. Dome type, bullet types, Pan Tilt Zoom type, and Ultra HD- 4k are being installed to ensure maximum coverage inside the Railway premises.  This will give an extra edge to the RPF officials to improve security. The recording of the video feeds from CCTV cameras will be stored for 30 days.