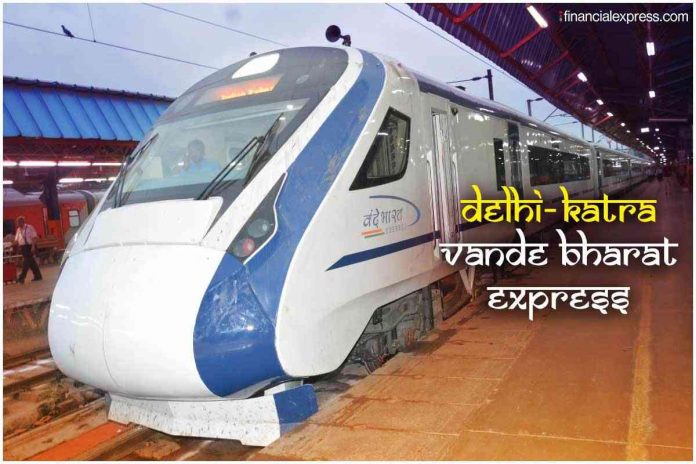 “The Board took a conscious decision to take the initiative after the repeated failures on the part of ICF on the tendering process. Moreover, the ICF along with two other production units would be involved in manufacturing the train set after the tender was awarded,” according to a Railway Ministry official.

The last tender was floated on 22 December 2019 by the ICF and was opened on 11 July and finally discharged on 21 August. It was the third attempt for floating the tender, which was subsequently discharged as the production of the Vande Bharat trains, also known as Train 18, has been mired in controversy.

The railways maintained that the tender for 44 Vande Bharat train sets was cancelled to maintain transparency as some bidders had revealed financial details of their offer even before clearing the technical evaluation.

“While evaluating the technical bids, the tender committee noticed that some of the details of the financial offer have been wrongly revealed. Financial bids of only those bidders are opened who qualify in the technical bids,” Railway Board Chairman V K Yadav had said after cancellation of the tender.

The railways maintained that in order to have complete transparency, while evaluating the technical bids, financial bids are not available to the tender evaluation committee to enable “evaluation purely on technical conditions”. In the latest cancelled tender, Chinese state-owned CRRC Corporation, in a joint venture with an Indian firm, was among six companies in the race to bag an over Rs 1,500 crore Vande Bharat train project.

It would take about two years to develop the prototype after getting the contract, which the successful bidder would have to roll out by 2023, if the contract is awarded by December this year.

After the cancellation of the tender for manufacturing 44 semi-high speed Vande Bharat train sets, the railways has said in a statement that a fresh tender will be floated within a week as per revised public procurement norms, giving preference to local suppliers.

“Fresh tender will be floated within a week as per Revised Public Procurement (preference to Make in India) order,” the railways has said.

Vande Bharat trains are indigenous electric multiple units and the first train set with world class facilities was rolled out in a record time of 18 months by the ICF.

The first 16-coach Vande Bharat Express, the locomotive-less train between Delhi and Varanasi was flagged off by Prime Minister Narendra Modi on 15 February.

Manufactured at an estimated cost of Rs 100 crore, the Vande Bharat service is equipped with top notch facilities, such as automatic doors, Wi-Fi availability and CCTV cameras and many other advanced features.