NEW DELHI (Metro Rail News): The Indian Railways will soon start charging ‘user fees’ as part of train fares for the stations that have been redeveloped and those with high footfall in order to generate revenue to provide better facilities for passengers, Railway Board Chairman VK Yadav said Thursday. Once it comes into effect, it will be for the first time that such charges are levied on rail passengers.
Yadav said the charges will be nominal and will be applicable in about 10-15 per cent of the 7,000 railway stations across the country.”We are going to keep a very small amount for the user charge. We will issue a notification for the user charge for all stations including both those that are getting redeveloped and those that are not,” the chairman said.

“When the redevelopment of the stations gets completed, the money will go to the concessionaires. Till then that money will go to the railways for improving facilities across stations. It will be an affordable amount, but it is important to levy if we want to provide world-class facilities similar to airport development. We want to upgrade all our major railway stations,” Yadav said.

He further said the Railways will not levy the charge across all the 7,000 stations but all major stations where the footfall of passengers will increase over the next five years.”It will be done in about 10-15% of all our stations where we expect the footfall to increase,” he added.The statement comes in the backdrop of concerns raised over a potential rise in the prices of ticket fares with private entities being allowed to run trains in the country. 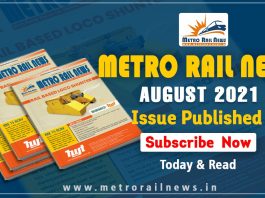 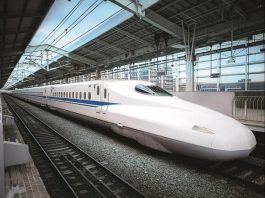 Delhi-Ahmedabad Bullet Train Project to have 14 stations including Gurugram 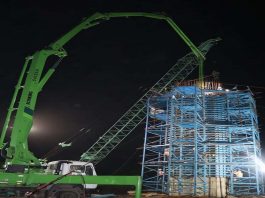