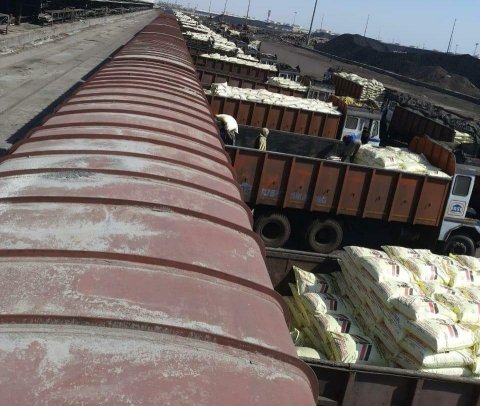 Train No. 00934 Thiruvananthapuram-Okha parcel service train will return on 22 April 11 pm and reach Okha by 9.40 pm on April 24. The trains would have 5 high-capacity parcel vans & 1 luggage-cum-brake van.

They would halt at different towns like Jamnagar, Rajkot, Ahmedabad, Vadodara, Anand, Surat in Gujarat, Vasai Road & Panvel in Maharashtra.

It would take the Konkan route to reach Kerala. The Railways would also run the regular parcel service trains among Thiruvananthapuram-Kozhikode till 3rd May. The service had been continued to Nagercoil until Sunday.