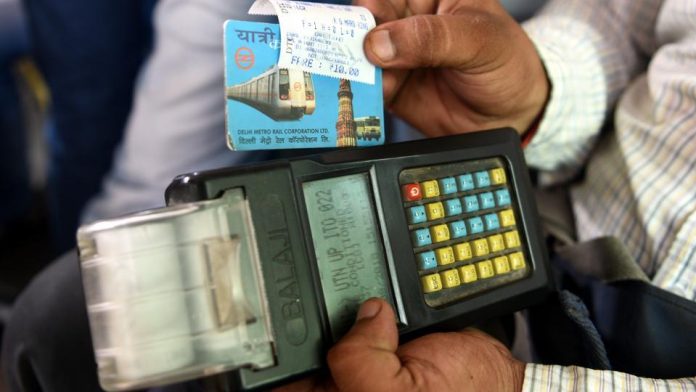 A commuter would be able to avail a limited number of trips on various metro networks in the country, under this initiative. This is reportedly said to be separate from the One Nation One Card initiative which the Central Government is already planning for various modes of public transport like buses and metro. The card also is used to make a retail purchase.

This card needs regulatory observance like KYC, people visiting a particular city or India for a limited period may find it convenient to use. This problem can be solved by the limited period smart card has been visualized.

This card can be obtained by showing identity proof like a passport for foreigners and Aadhaar card for Indians and is likely to be launched in the next sixth month, as per the Urban Affairs.