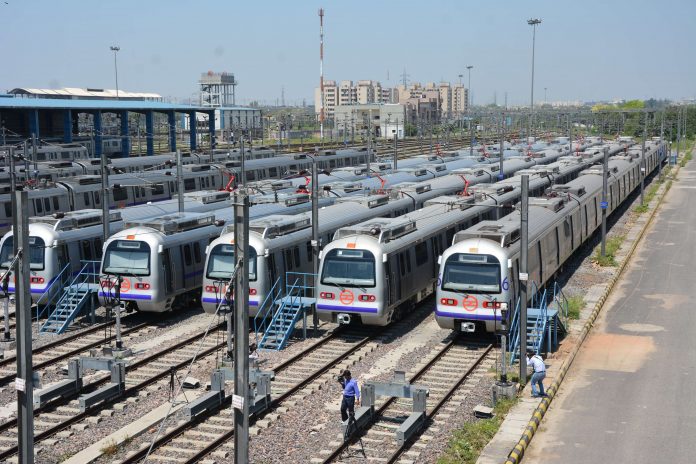 Augmentation of Sarita Vihar Depot will enable DMRC to maintain and stable metro trains for the new 23.6 km long Silver Line (Line-10) from Aerocity to Tughlakabad while train servicing capacity will be maintained for the Violet Line through augmentation of Ajronda Depot.

DMRC invited tenders for this work in May this year with an estimated cost of INR 16.57 Crores and completion period of 27 months. Technical bids were opened in June which revealed name of five bidders. Later, two bidders disqualified at the technical evaluation stage. Financial bid values of the remaining three technically qualified bidders are given below –

As the bid value of Sudhir Power is slightly on the higher side in comparison to DMRC estimated cost, it will be interesting to know whether DMRC award this contract to Sudhir Power or cancel this tender to re-invite the same.