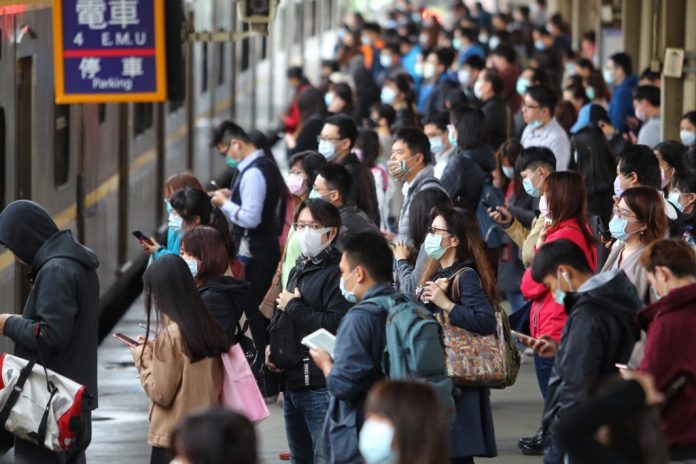 TAIWAN (Metro Rail News): Taiwan has reportedly declared it necessary for passengers on trains along with inter-city buses to use protective masks with instant effect to combat the COVID-19 community spread.

Any person without a mask is being stopped, since 2nd April from boarding Taiwan Railways Administration (TRA) & Taiwan High-Speed Rail (THSR) through the state police authorities in a sweeping action.

Also, the thermal screening was executed at all railway stations, ports, and airports, of different areas, according to the local news reports. Minister of Transportation & Communications Lin Chia-lung declared in a statement that all people on public transportation, trains and inter-city buses, have to surely cover the faces with the masks while travelling to curtail the spread of COVID-19 infection as per the reports.

This is crucial particularly because of the surge in traffic & movement within April 2-5 because of the Tomb Sweeping Festival. Lin further warned the violators of rigorous inspection on the train services.

Also, Lin emphasized that the strict epidemic protocols were applicable to the mass transit employees as well in the period of the Qingming holidays.