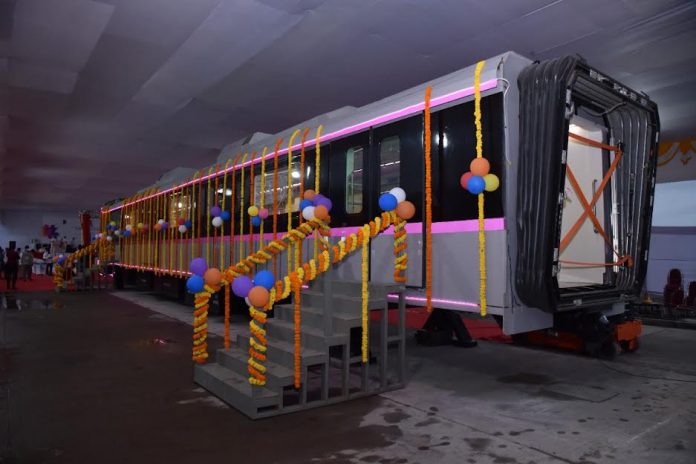 NEW DELHI (Metro Rail News): According to Ministry of State for Housing and Urban Affairs, a total of 34 Metro Rail projects are at various stages of progress in the country including Delhi-Meerut Regional Rapid Transit System (RRTS).

The Ministry has also received proposals for another 16 Metro Rail projects from various States and Union Territories for implementation which are in various stages of appraisal and approval.

According to the Ministry, Urban transport, which is an integral part of urban development, is a state subject. Hence, respective State Governments are responsible for initiating, developing and funding urban transport infrastructure including metro rail projects.

The Central Government considers financial assistance for metro rail proposals in cities or urban agglomerates, on the basis of extant policy, feasibility of the proposal and availability of resources, as and when posed by the concerned State Governments.

The status of progress of all ongoing Metro Rail projects below:

This information was given by the Minister of State in the Ministry of Housing and Urban Affairs, Shri Kaushal Kishore, in a written reply in the Lok Sabha today.