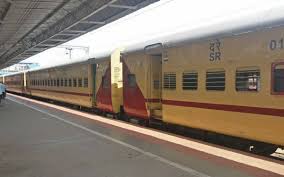 Eight patients have already been released, as per the official statement. Indian Railways is set to offer almost 5,231 isolation coaches to the states. Zonal railways have turned these coaches as lockdown facilities.

The coaches can be utilised for quite mild cases that can be clinically indicated to the COVID care centres according to the guidelines issued through the health ministry. Train coaches have been changed into isolation wards.

In which, 503 isolation coaches have been deployed in Delhi, twenty in Andhra Pradesh, sixty in Telangana, 372 in UP and 5 in Madhya Pradesh.