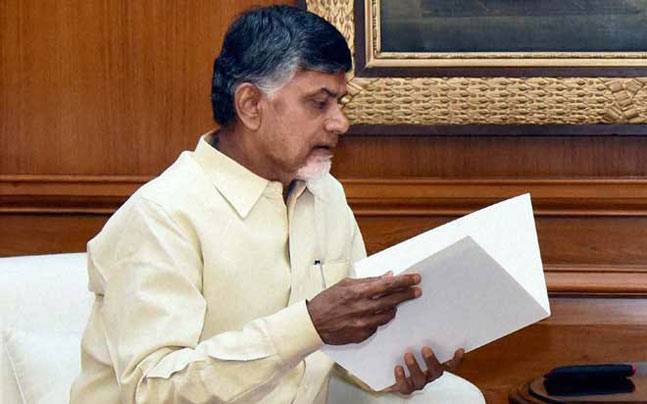 Vijayawada: After giving much hype to the proposed metro rail project connecting Vijayawada and new capital of Amaravati, Andhra Pradesh chief minister N Chandrababu Naidu seems to have backtracked on the project for reasons known only to him.

The Naidu government has suddenly cancelled the tenders called by Delhi Metro Rail Corporation, which is overseeing the Vijayawada metro rail project. This is the second time that the tenders have been called off since inception.

According to reports, the DMRC was supposed to complete phase-1 of the project by December 2018 which consists of two corridors covering 26.03 km.

As part of Andhra Pradesh Reorganisation Act, thirteenth schedule the Government of India shall examine the feasibility of Metro Rail facility in Vishakhapatnam and Vijayawada-Guntur-Tenali Metropolitan Urban Development Authority within period of one year from the appointed day and take an expeditious decision thereon.

But now with the tenders being cancelled, the project is back to square one. There is no clarity as to why they were cancelled and when the fresh tenders would be called for.