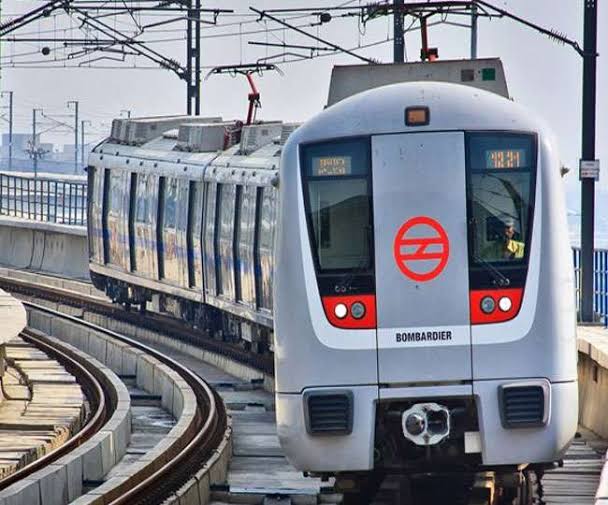 Digitalization is not a very old thing for the Indian subcontinent. Instead, the concept is very old, but its Indian version is indeed very new. It came into limelight after the demonetization process announcement by the government of India in November 2016. The Digital India movement gained a rapid pace just after the country faced a total shortage of paper money. The concept behind the use of digital money that is based on the number system is to reduce the use of paper money, which further helps to reduce the cost spent by the government in printing notes.

Printing of notes takes a huge amount of investment, human resource and time as well as the best quality of papers which are imported from other countries. The government aims to reduce this cost and thus, in turn, helps payment interfaces. Before the demonetization process, the online payment services were chargeable. Paying for a job application included a payment interface charges of around Rs 20-30 just for a payment of Rs 500. The digital process was then not as easy as it is today.

When the government took the initiative to change the system with National Payments Corporation of India (NPCI) introducing the UPI payment system, the online payment system got transformed in a few years. In the year 2016, only Paytm used to be the sole player in the game. With the coming of UPI, a host of new players have come into the field and government is also helping these players, which further helps in reducing the payment interface service charges to zero. Today, we can see a lot of mobile apps available working on the UPI payment system.

The Metro Corporations had been using a blended model which included recharge of smart cards with both cash as well as through online payment mode as the Coronavirus spread has created a new demand of going for entirely cashless.

One alternative to the existing system could be the ambitious scheme of the central government, “National Common Mobility Card” or (NCMC) launched by prime minister Narendra Modi in March last year during the launch of the first phase of Ahmedabad Metro in Ahmedabad. The scheme commonly known as ‘One Nation One Card‘ Scheme is an umbrella the program under the ministry of housing and urban affairs of Government of India. This scheme proposes to include a common payment option for various services with being an indigenous prepaid card supported by the national payments corporation of India led the Rupay payments system.

The Digitalization in the metro faring systems will not only help the commuters or the metro corporations, but it will also help the government to reduce its expenditures on the printing of banknotes. The revenue generated by payment interface service providers will further help the startups and boost the Make in India concept.

The largest Metro network of the country, Delhi Metro run by Delhi Metro Rail Corporation (DMRC) has announced that it is not going to entertain any cash transactions on its network with going fully digital in the ticketing system.

The Lucknow Metro the other hand, has come up with a new card called Go Smart card. According to the UPMRC, the nodal agency for operating the Lucknow Metro says, ” The Go Smart Cardsaves both time and money as the users have to no longer stand in queues for buying tickets/tokens, moreover, they get a 10% discount on the fare (of the journey) each time they travel. Besides these benefits, ‘Go Smart card users can also enjoy free Wi-Fi facility at the MetroStations for which they just have to tap their card at the card reader. Tokens can also be purchased through Token Vending Machine (TVM) using ‘Go Smart’ Card, so a user’s relatives and friends can purchase tickets using the same card”.

There are few more things which can be given a digital shape in the Metros. In the metro coaches, AI-based digital displays can be used in place of audio which creates noise pollution in the metro coaches. The digitalization in the collection of fare will ensure health safety and transparency.

The further thing which the metro corporations may do is replacing the physical tokens or tickets with digital tickets. The QR code technology can be used in making it more accessible. The AFC gates shall adapt to such technologies which further helps the ticketing system through QR codes more efficient and easy to use. Metro Corporations can develop integrated Android & iOS apps to make the process smoother. As a person who boards a metro train just for a single trip in a year would never like to buy a smart card, it is the responsibility of the Metro Authorities to ensure that interests of such passengers are not neglected. The QR based online ticketing system will surely be of great benefit when it comes to cater to the demands of passengers in such difficult times of the Pandemic.