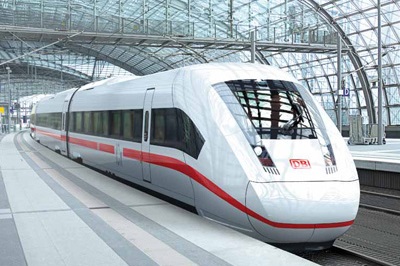 Chennai: The Tamil Nadu government will start a metro service in Coimbatore and expand the network in Chennai, Chief Minister K Palaniswami said on Wednesday.

Considering the increasing traffic in Coimbatore, the government has decided to have a metro rail service there. A detailed project report will be prepared on its feasibility, Mr Palaniswami told the assembly.

He said the report will be prepared by Chennai Metro Rail Ltd and the proposed project will be secured from German agency KFW.

Also, the government has given policy-level clearance for the second phase of metro rail service in Chennai involving an outlay of around Rs. 88,897 crore, Mr Palaniswami said.

He said the proposal has been sent to the central government for clearance.