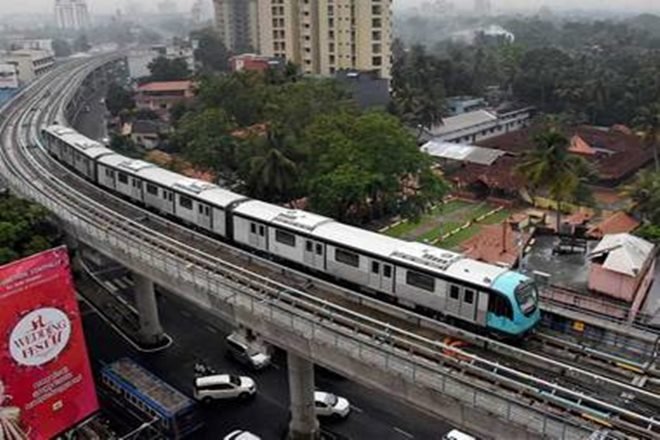 COIMBATORE (Metro Rail News): The CMRL has finally chosen to create a 5th corridor for the proposed Coimbatore Metro project to connect Vellore and Ukkadam. The 2 places have been recognised at Press Colony near Periyanaickenpalayam and Chinniyampalayam.

As per the engineering and consulting firm Systra MVA who had led the feasibility reports advises the 1st corridor will be 26km long made between Ukkadam-Kaniyur where the 2nd corridors between Ukkadam-Bilichi and 3rd corridor between Thanneerpandal-Karanampettai will be 24-42km and the 4th corridor would cover 44km between Karunya Nagar-Ganeshapuram.

Eventually, Chennai Metro had decided the 5th corridor that would be 11km long that would be combined with the bus stand that would be made at Vellalore at an expected cost of Rs 178.26 cr, from Vellore-Ukkadam. It had also recognised a plot at the Press Colony which belongs to the station metro train besides the Chinniyapalam. The details for the development of the project have been submitted by the District administration.

J Sravan Kumar the Corporation Minister, on the construction work of the 4th corridors, stated that the project will be performed in such a way that there would be infrastructural growth in the next 40 to 50 yrs. The routes will be composed in a way like it wouldn’t hamper the bus routes strictly.

The 5th corridor includes the construction that are Sub-structure Columns on Open/Pile foundations with pier-cap at the top of columns. The portal arrangement is given at certain sections, Superstructure by segmental construction of complete unit construction, Underground alignment by means of tunnels made by the cover method and TBM, Underground stations by means of cover and cut or NATM method, The Earth retaining structures such as diaphragm walls, sheet piles, secant piles, etc.

Officials said, “After getting financial sanctions for the land acquisition the revenue department will help Chennai Metro Rail Ltd to acquire the lands to station the trains.” He also added that “After Shifting the bus stand to Vellalore, metro station from Vellalore to Ukkadam would help commuters reach the city easily.”