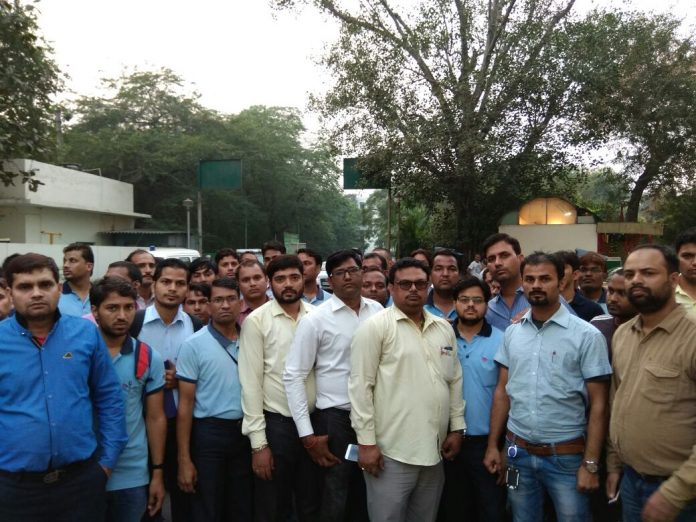 New Delhi: A Delhi Metro employee identified as Aneesh Kumar who was severally injured due to 25KV electrocution on intervening night of October 29-30, 2017 during performing his duty at DMRC’s Fariadabad Receiving Sub-Station (RSS) declared died today. He was admitted in Safdarjang Hospital on 30th October morning and after 3 days of treatment Safadarjang Hospital has referred him to Sir Ganga Ram Hospital as they found no improvement and recovery signs. The Sir Ganga Ram Hospital declared him died today.

While addressing the issue before the Delhi Metro management, the Staff Council Secretary Anil Mahato highlighted the accident in details as under-

– The accused Anish Kumar was working in Electrical department and he was electrocuted on 29 and 30 October 2017 intervening night. No action was taken by the Delhi Metro management on the officers who made employee to work on 25000 Volt pole/insulator without any training and competency. The employee had joined the Delhi Metro Rail Corporation (DMRC) on 27th July 2017 and he was placed under on-job training. 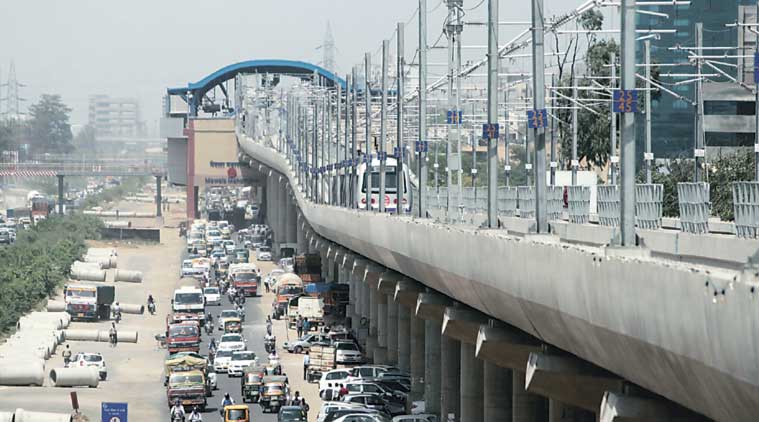 – The employee was taken to Safadarjang Hospital by his colleague staffs in very critical situation where no any vehicle was provided by the DMRC as there is no provision to provide emergency vehicle in DMRC for their employees. Due to no proper treatment given by the Safdarjang Hospital no improvement seen in the condition of inured employee. The matter was also highlighted in a meeting with Directors of DMRC on 30th October 2017. He was shifted to Sir Ganga Ram Hospital on 2nd November, 2017 in dead condition where the hospital declared him dead.

Sources said that the Delhi Police is working under pressure of DMRC and is not showing their interest to file FIR against the metro official. Post-modem of dead body will be carried out on 3rd November 2017.

Till publication of this story, no media statement released by the DMRC. All media houses expect Metro Rail News team busy in covering T20-20 match events.