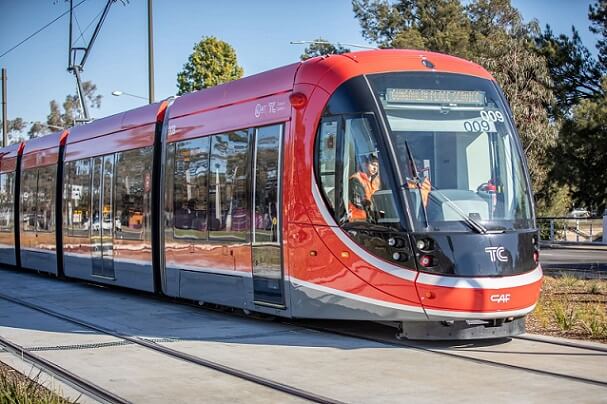 NEW DELHI (Metro Rail News): DMRC initiates India’s first Metrolite project, Newly, the Delhi Metro Rail Corporation has floated tenders for the upcoming Metrolite corridor between Kirti Nagar-Bamnoli in Delhi. A DMRC spokesperson stated that tenders have been floated for the acquisition of 29 trains for the distance of 19-km upcoming Metrolite project. The project stretches between Kirti Nagar in West Delhi and Bamnoliin south-west Delhi. The spokesperson further added that as of now the tenders have been floated for the acquisition for the rolling stock of the project and not for civil work.

As per the DMRC, once the contract is given the contractor would have to give the Metrolite trains within 18 months. This would be the very 1st Metrolite corridor in the Country. The previous year Union Minister of Housing and Urban Affairs Hardeep Singh Puri had declared the plan to develop 2 Metrolite corridors in Delhi- 1 between Rithala and Narela and another between Kirti Nagar and Bamnoli. The Metrolite trains would be smaller in size as compared to the Delhi Metro coaches and the track would be of standard gauge.