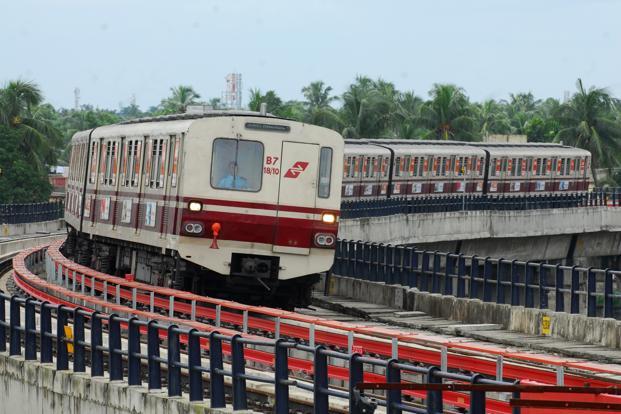 The main objective of the meeting was to ensure that local problems and problems related to the railroad are mutually debated and resolved in a timely manner.”(statement of Mr. Ajay Vijayvargiya, General Manager of Metro Railway, after the meeting).”Discussions were held on various issues related to the elimination of impediments of several ongoing Metro Projects so that they are completed on time”.

Mr. Dinesh Trivedi, a former Minister of Railways, was also interested in learning about the progress of the work with special reference to the Baranagar Barakpore Metro Project, which is the northern extension of the North-South subway line, and discussed how obstacles could be removed. Metro Railway senior officers were also present at the meeting.